2. The night vision type infrared waterproof camera has normal images during the day and turns white at night
This phenomenon is generally caused by reflectors in the environment of the machine or used in a small space. It is caused by the reflection of infrared light. The first thing to do to solve this phenomenon is to
Determine whether there are reflectors in the use environment, and improve the use environment as much as possible. Secondly, check whether the effective infrared distance of the machine is the same as the actual use distance.
Should; if a long-distance infrared machine is used in a small space, the machine image will become white due to the strong infrared light. 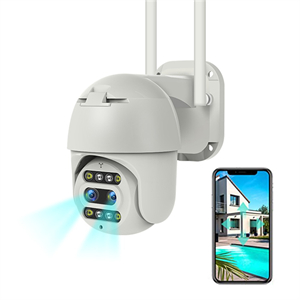