China’s surveillance camera market is transitioning from analog to digital.

The rapid development of the video surveillance industry has benefited from the government’s “Safe City” project and the “3111” project being widely carried out nationwide. And the huge business opportunities brought by the construction of major projects such as the Beijing Olympics and the Shanghai World Expo. On the whole, the video surveillance industry is showing a development trend of “six modernizations”, which refers to digitalization, networking, high-definition, integration, IT, and intelligence. 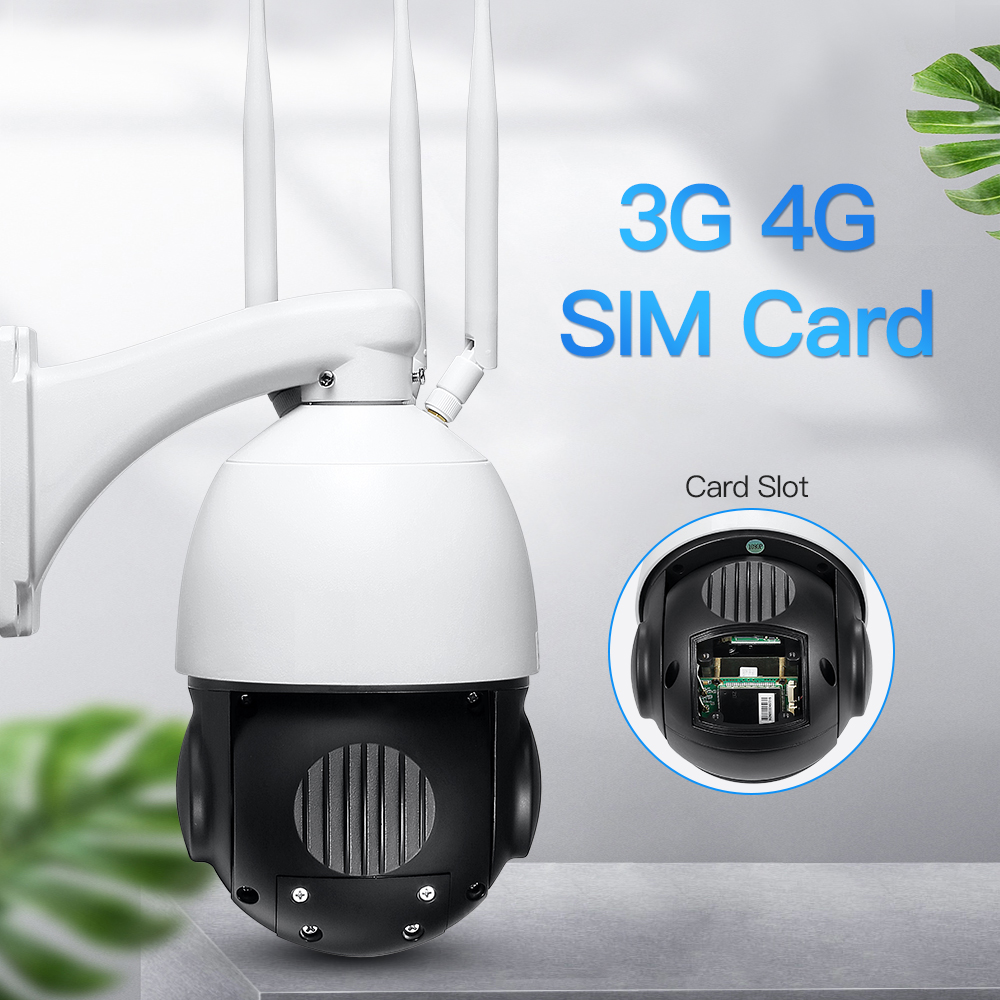