How to choose camera?

How to choose a ccty camera?

1. The definition of surveillance camera is selected
The resolution of surveillance cameras is generally 420 lines for civilian use, 480 lines, 520 lines, 600 lines, and 700 lines are the majority. The more lines, the clearer. The number of lines represents the sharpness of the camera, that is, the number of lines scanned horizontally on the monitor. Generally, above 600 lines are represented as high-definition cameras. There are many false labels on the market. Some labels are 700 lines, but only 500 lines. The difference is a lot. The actual test often prevails. With an ordinary TV face, the clarity can be seen.

3. The distinction of surveillance camera lens
Generally 3.6MM and 4MM are wide-angle lenses, that is, the scope of the shot is relatively wide, that is, the scope of the horizontal is relatively large, but the distance is extended, the person will become smaller, and of course things will become smaller and smaller with the distance. It is suitable for use at the door of a store or home, that is, when the object is 3-5 meters away.

4. The choice of surveillance camera interface
Cameras on the market generally use BNC connectors. Recently, the network interface is popular. The RJ45 interface is transmitted through a network cable. It is an ultra-high-definition camera, but the price is higher. 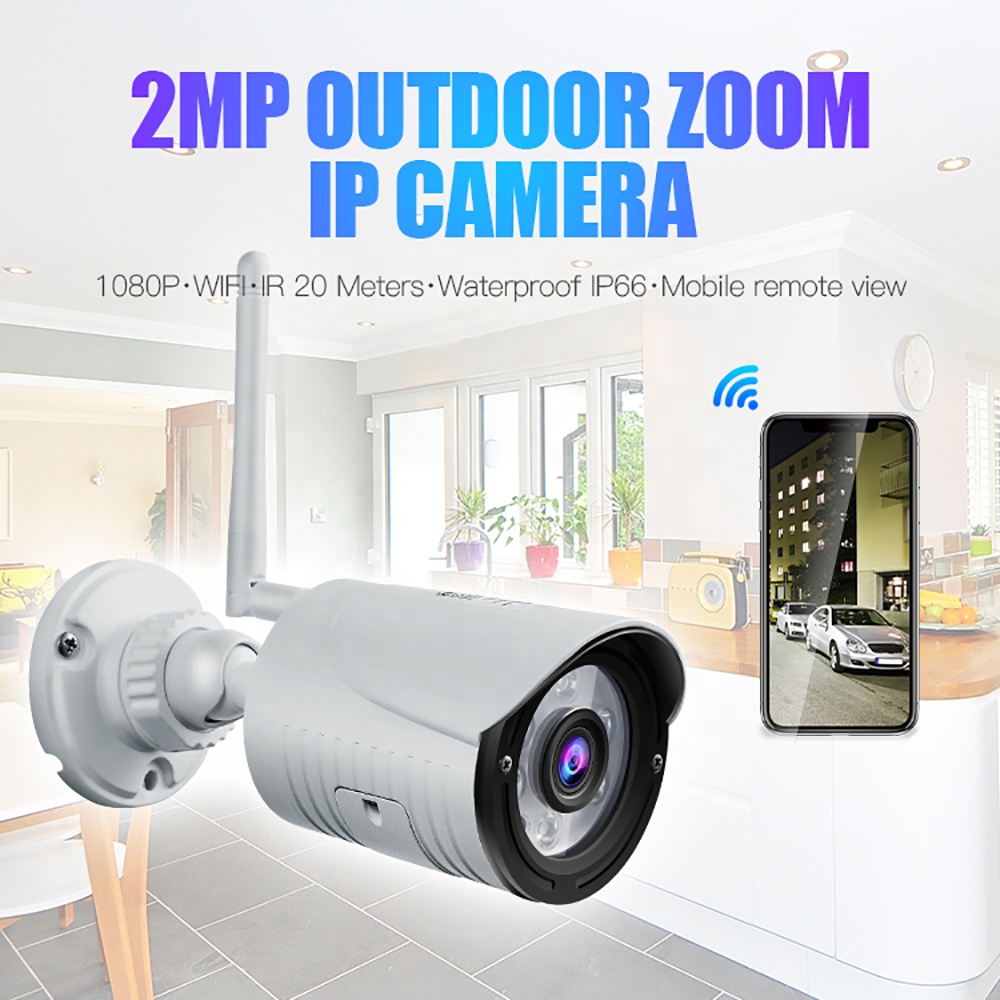 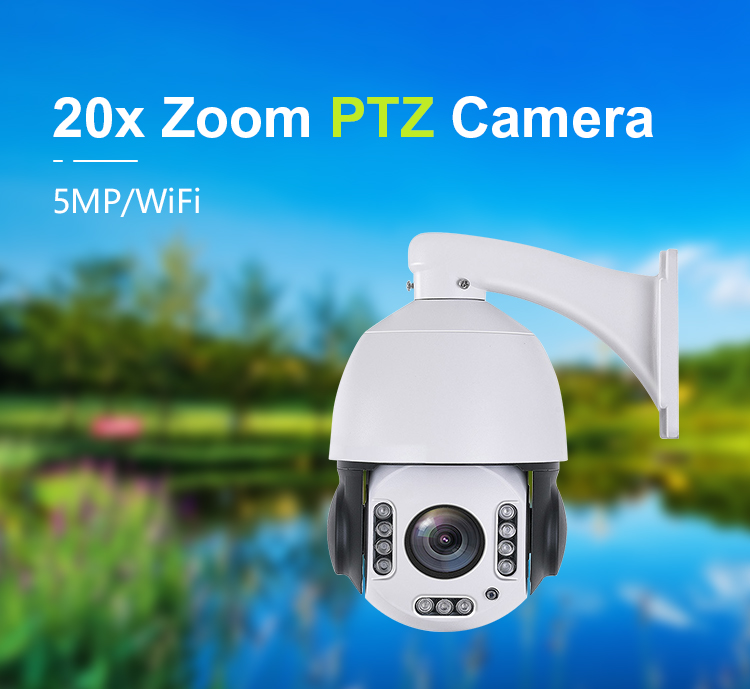 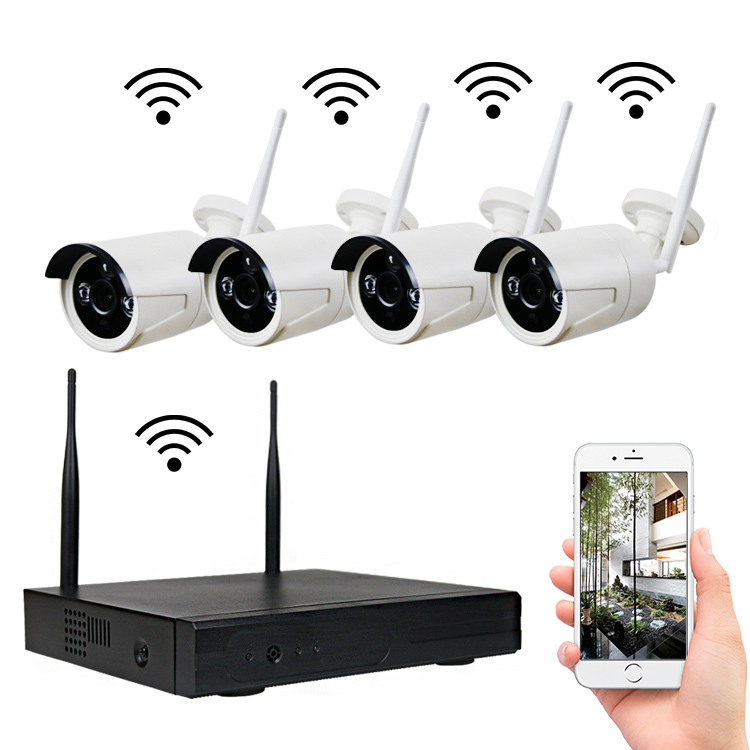