What is the difference between the surveillance camera and the usual

You are here:
1. Security issues: Ordinary USB cameras are based on the Windows operating system of the PC and must be plugged into the computer for use. In terms of security, image quality, and other performance aspects, it is not as good as surveillance cameras.

3. Camera effect: surveillance cameras generally require high definition, because the current photosensitive chip commonly used in computer cameras is Micron or modern photosensitive chips. The cameras of these two types of chips have similar definitions. If you use 5 glasses As for the lens, it can generally meet the basic requirements for less stringent occasions, and the speed of 30 frames per second can basically meet the needs of monitoring. If you need better resolution, you can use a camera with a physical dynamic of 1.3 million (not the 1.3 million mentioned on the Internet. It should be emphasized that both the photosensitive chip and the interface chip support a camera with a physical dynamic of 1.3 million so that it can be truly counted as 1.3 million. ), the general imaging effect of this camera is better than that of the camera using Micron and modern photosensitive chip, which can obtain better results than the general physical 350,000 cameras, but the bandwidth and CPU usage are very high. So it’s not as easy to use as the surveillance camera system.
Video capture card: Video capture card, also known as data capture card and image capture card. The image capture card is mainly used for security monitoring. Generally, it captures the signal of the camera or video camera and stores it in the MPEG format on the hard disk. Slot card. Also called video surveillance card.

4. BNC interface: the coaxial thin cable connector. It can isolate the video input signal, reduce the interference between the signals, and the signal bandwidth is large, which can achieve the best signal response effect. 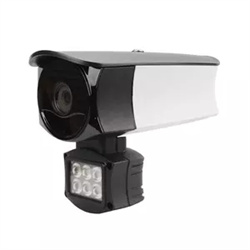 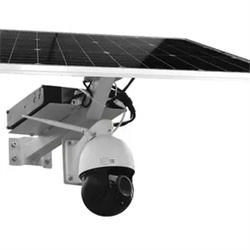