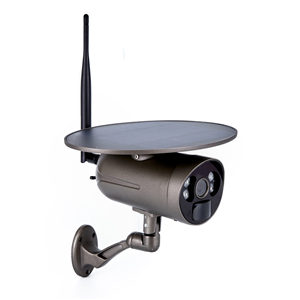 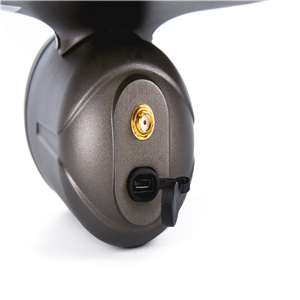 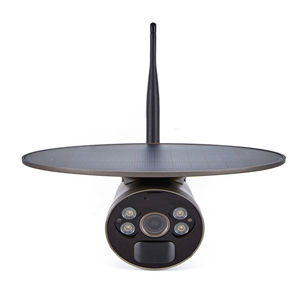 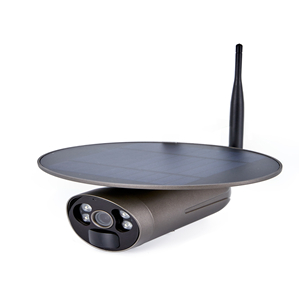 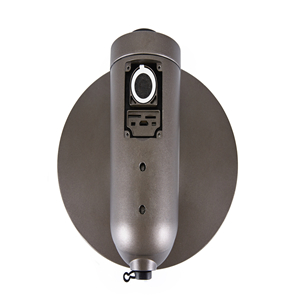 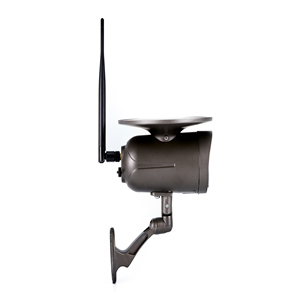 The role of each part for solar camera:

(3) Batteries: generally valve-regulated and maintenance-free lead-acid batteries. In small and micro systems, in areas with cold weather, solar gel batteries are required, which can be used at low temperatures without much impact on efficiency. Its function is to store the electrical energy generated by the solar panel when there is light, and then release it when needed.

(4) Inverter: divided into square wave and sine wave, the direct output of solar energy is generally 12VDC, 24VDC, 48VDC. In order to provide electrical energy to 220VAC electrical appliances, the DC power generated by the solar power generation system needs to be converted into AC power, so a DC-AC inverter is required. 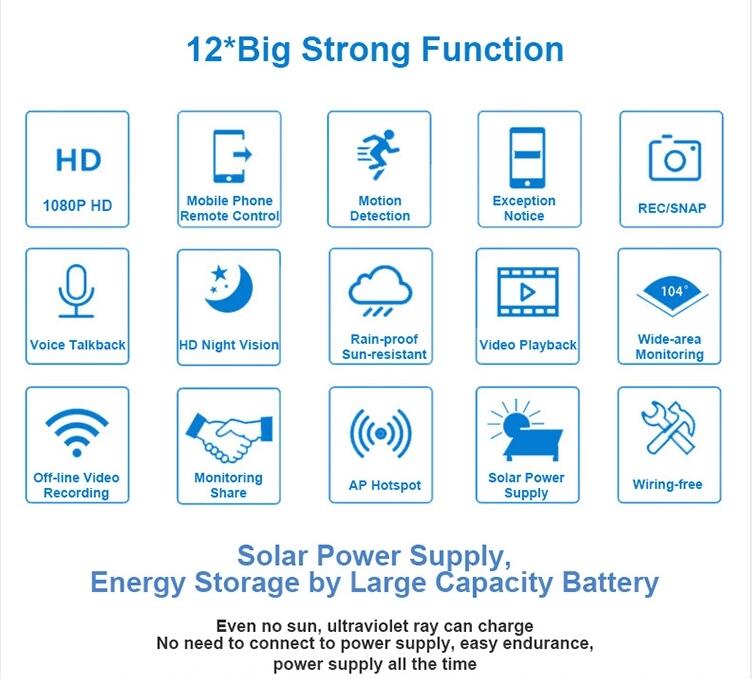 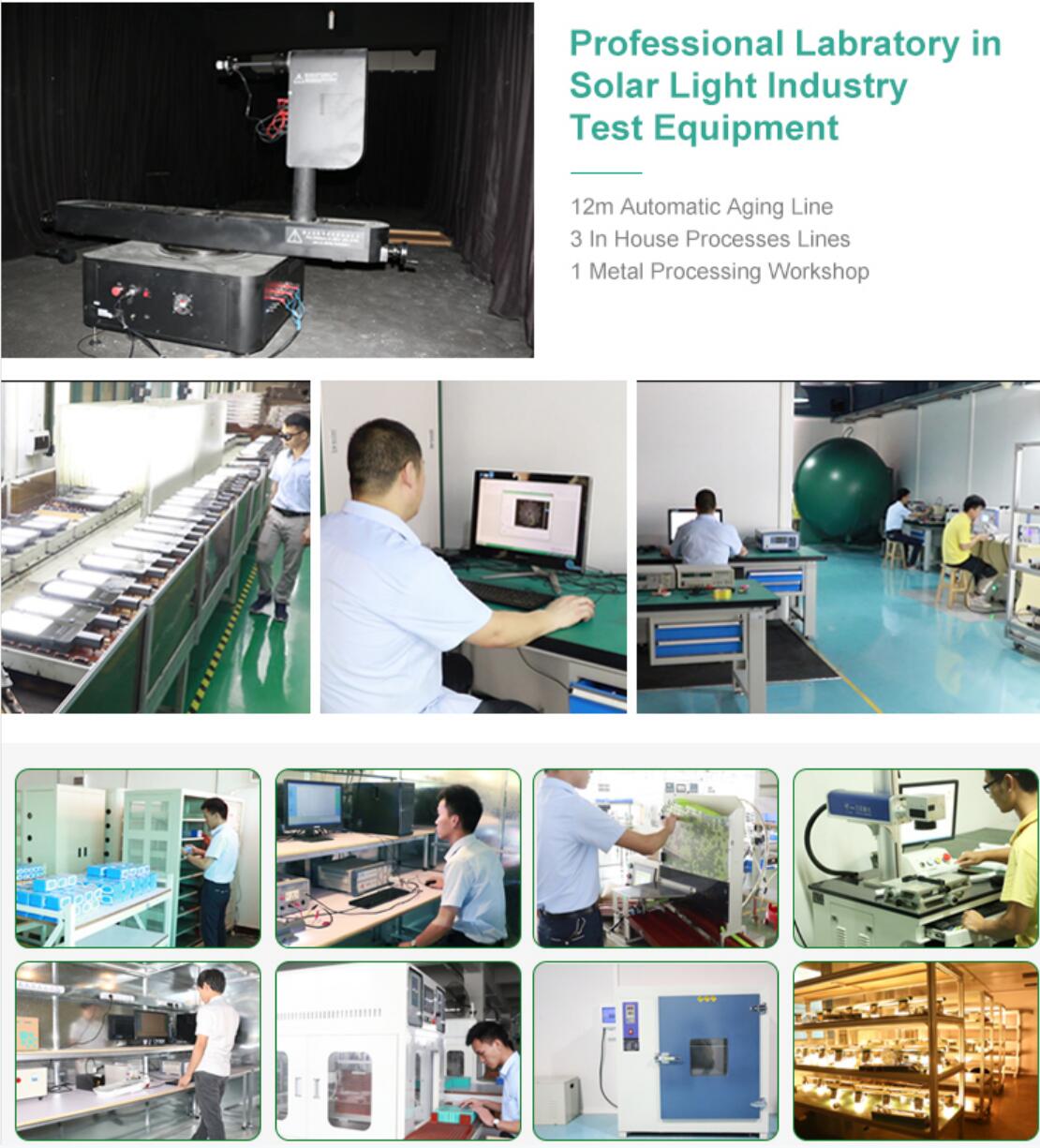