You are here:
The backlight phenomenon at entrances and exits is a more prominent problem in the installation and use of video surveillance. To solve this problem, we have not found a completely effective method. The three methods introduced below have a certain effect on improving the backlight phenomenon. We are using In the process, it is necessary to comprehensively consider the on-site environment and many other conditions, so as to find the best solution.

Generally speaking, there are three main ways to solve the backlight of the camera. One is to avoid direct sunlight when installing the camera; the other is to use a camera with corresponding improvement functions, such as a wide dynamic camera or a backlight compensation camera; the third is to increase the illumination of the indoor light source. Reduce the contrast with outdoor light.

Second, by selecting cameras with corresponding functions, the backlight phenomenon can be improved. There are two types of cameras in security cameras that can better solve the problem of camera backlighting. One is a camera with a backlight compensation function, and the other is a wide dynamic camera.

Backlight compensation, also known as backlight compensation, divides the picture into several different areas, and each area is exposed separately. In some applications, the field of view may contain a very bright area, and the contained subject is surrounded by a bright field, and the picture is dim and without layers. At this time, because the signal level detected by the AGC is not low, the gain of the amplifier is very low, which cannot improve the brightness of the main body of the picture. When the backlight compensation is introduced, the camera only detects a sub-area of ​​the entire field of view. The average signal level in this area determines the operating point of the AGC circuit. Because the average level of the sub-area is very low, the AGC amplifier will have a higher gain, which will increase the amplitude of the output signal, so that the main picture on the monitor is clear, and the subjective brightness difference between the background picture and the main picture is greatly reduced. The visibility of the field of view is improved. Although the backlight compensation improves the brightness of the subject, the image quality is more or less degraded.

Wide dynamic is to expose twice at the same time, once fast and once slow, and then synthesize to make it possible to see bright and dark objects on the screen at the same time. Both are measures taken to overcome the goal of seeing clearly under strong backlight conditions, but the backlight compensation is at the expense of the contrast of the picture. In a sense, the wide dynamic technology is an upgrade of the backlight compensation. 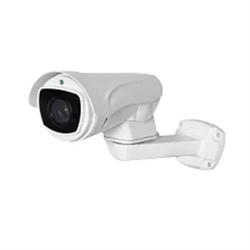 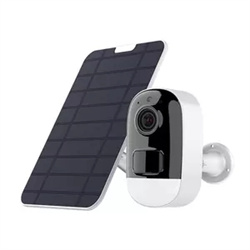