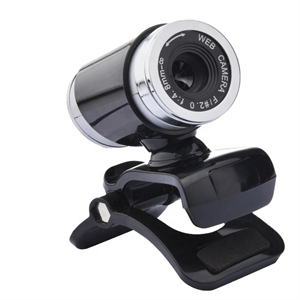 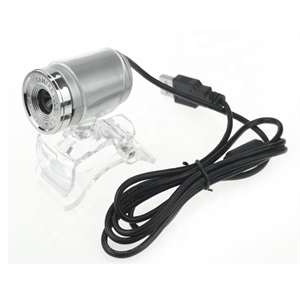 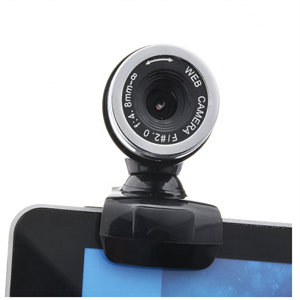 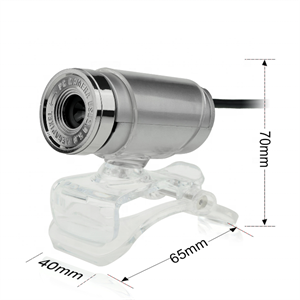 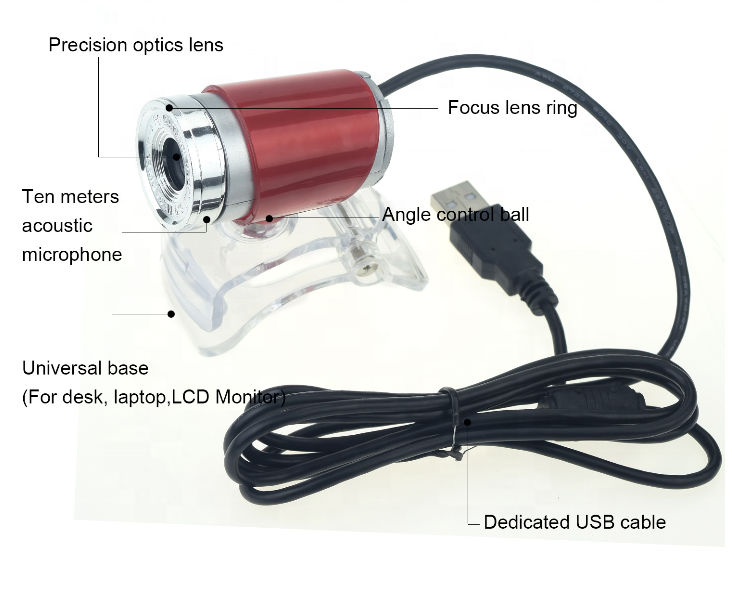 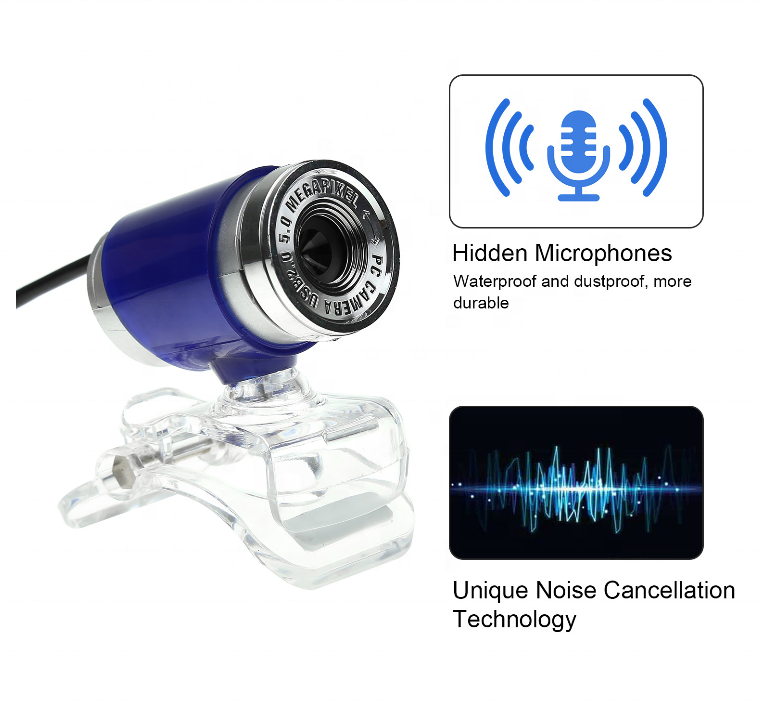 WEBCAM, which is called WEB CAMERA in English, is a new generation of cameras that combines traditional cameras and network technologies. As long as a standard web browser (such as “Microsoft IE or Netscape), you can monitor its images.

The web camera is a new generation product that combines traditional camera and network video technology. In addition to having all the image capturing functions of a conventional camera, a digital compression controller and a WEB-based operating system are also built-in to make the video data compressed and encrypted. Later, it is delivered to end users via local area network, internet or wireless network. The remote user can use a standard web browser on the PC to access the network camera according to the IP address of the network camera, monitor the situation of the target site in real time, edit and store the image data in real time, and control the camera at the same time The PTZ and lens of the camera can be monitored in all directions. 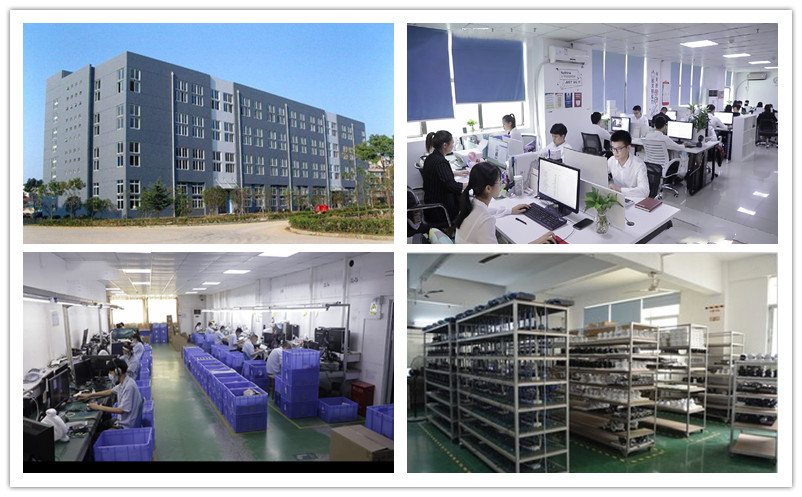